We get a lot of inquiries for satellite internet from M247 – there’s a lot of confusion about what exactly it is, when it’s best used and what the differences are between wireless internet and connectivity.

So we asked our technical team to clear things up…

What is satellite internet?

Satellite internet is a wireless connection spread across multiple satellite dishes located both on earth and in space, they provide remote areas of the planet with valuable access to core networks. This keeps them connected, providing them with access to up-to-date information and communication systems.

How does satellite internet work? 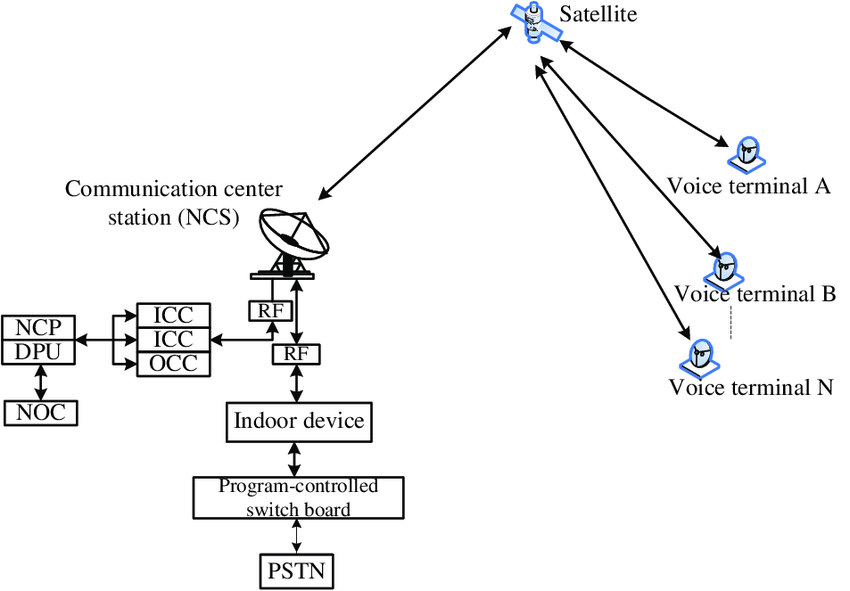 The diagram above shows an example satellite connection – a dish located at the internet providers’ location (known as the gateway or ground station), a satellite in space (GEO) and a dish placed at the location of the recipient (VSAT). This creates a string of wireless connections spread over thousands of miles.

To maintain a continuous connection the satellite needs to be placed 22,300 miles directly above the earth’s equator. Here it can orbit the earth at the same speed as the earth’s rotation, making it appear stationary in the sky. This process is known as ‘Geostationary’ and is what makes data communication via satellites possible.

Satellite internet operates similarly to land-based internet providers, sending data from point to point. However, with the wireless signal travelling to space and back, there can be a significant time delay compared to land-based solutions. Wireless solutions operate in the same way as satellite internet, but covering a much smaller distance at a lower cost.

What is satellite internet used for?

In addition to latency issues, the cost of installation and up-keep makes this solution too expensive for most businesses. These systems are often used within industries such as shipping and air travel, where their fleets are travelling across oceans with no physical infrastructure to connect to. Satellite internet is also often used for military purposes, allowing remote air, land and sea forces to stay connected.

With MConnect, we provide businesses with reliable, ultrafast and secure networks.

Satellite internet vs Wireless internet – what’s the best solution for your business?

As previously mentioned, satellite internet operates in an almost similar way to standard wireless radio internet technology, where you are not physically ‘plugged’ into the local infrastructure.

The two main differences for businesses are the cost as mentioned before and the latency/speed. Unless your business operates in areas where a standard wireless internet connection is unavailable it is unlikely that a satellite internet connection will provide you with a better level of service.

There is a misconception that wireless internet such as radio is the same as satellite internet. Unless your service is travelling 22,300 miles into space and back your business is not receiving satellite internet!

A wireless connection means you will be benefiting from cheaper operating costs, better speeds and more accessible internet connectivity, allowing your business to operate to a much higher capacity.

Check your coverage and get an offer suited to your needs

Wireless services offer a whole host of benefits when compared to satellite and more traditional terrestrial connectivity options like fibre broadband, including;

Whilst M247 does not offer satellite internet connections, we do offer a range of closer-to-home connectivity solutions suitable for all businesses.

Whatever your business size, sector or location, MConnect can help get your business internet perform faster compared to other network providers.

Could your business survive a disaster?

Are your IT systems Black Friday ready?

Threat Actors and the cyber security risks to your business